The New Journalism Project (NJP) is a 501(c)(3) Texas nonprofit that publishes The Rag Blog, sponsors Rag Radio, and hosts educational and community events related to alternative progressive journalism. Building upon the success of its first book, Celebrating The Rag: Austin’s Iconic Underground Newspaper, NJP is expanding its publishing efforts under the imprint of NJP Publishing.

New Journalism Project launched a major project in 2019 to preserve Houston’s historic underground newspaper Space City!  103 issues are now available online at the Internet Archive.  NJP will publish a book on Space City!, highlighting the newspaper’s impact and diverse content, and ground-breaking coverage  between 1969 and 1972.

The Rag Blog (theragblog.com) is a reader-supported Internet newsmagazine produced by activist journalists committed to progressive social change. The Rag Blog is a digital-age rebirth of the pioneering underground newspaper, The Rag, published in Austin, Texas, from 1966-1977. The Rag Blog has published more than 10,000 articles since it began in 2006.

Rag Radio (http://www.theragblog.com/rag-radio/) is a syndicated weekly radio show associated with The Rag Blog and the New Journalism Project. It is produced in the studios of KOOP 91.7-FM, a cooperatively-run all-volunteer community radio station in Austin, Texas. Rag Radio, with more than 400 interviews, continues to be one of the most innovative progressive radio programs in the country — and the show’s archives will soon be the centerpiece of a Rag Radio collection at the Dolph Briscoe Center for American History. 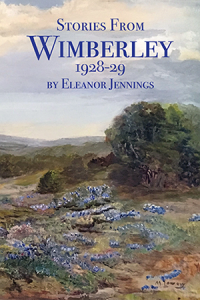 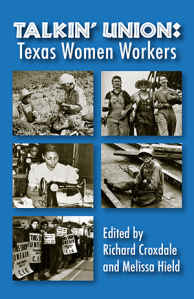 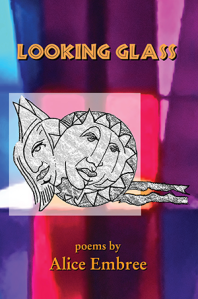 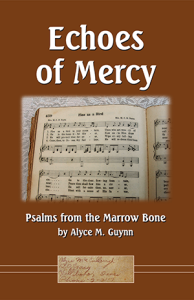 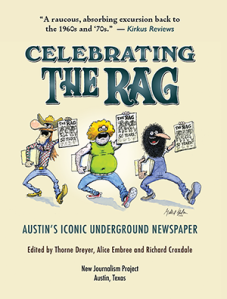